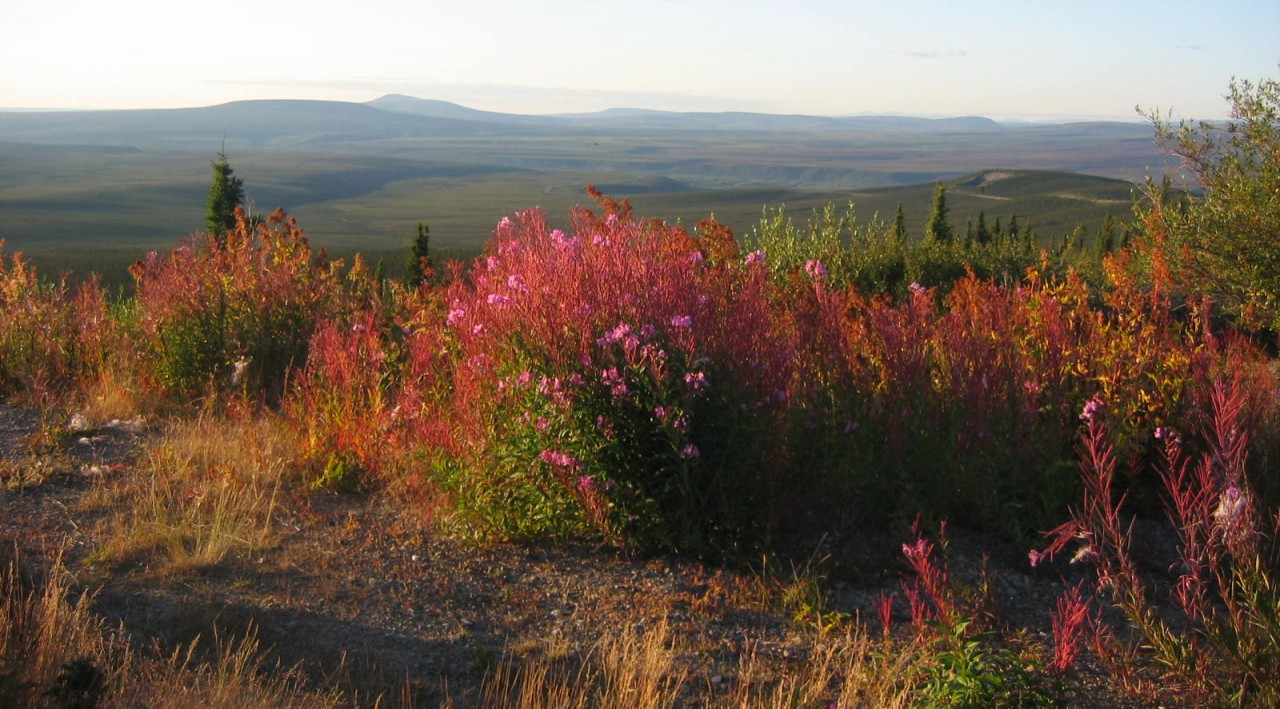 I  am still totally disabled with the knee and I’m wondering if I tore the meniscus while trying to get a heavy pack on or off the bus. I stayed at Michaela’s until Thursday. She treated me to Israeli street food- falafel in pita, then took me to an emergency room doctor in Beer Shiva  who was totally useless. I had hoped he’d diagnose the injury with ultrasound or something, perhaps suggest a shot of cortisone to get me up and running, but he just brushed me off ” it’ll feel better in a week”, which given the continued severity of the pain on day 10, seems unlikely. I’ve gotten my travel insurance involved in the case… But let’s not go there at the moment.

On Thursday the plan was to get to the Dead Sea and meet Arlene, who would get lifts or bus from wherever she was (no easy feat, especially when her feet were killing her). I got a ride down to the Dead Sea with a friend of Michaela’s, an old sailor type who she assured me was harmless. He didn’t speak very good English but wanted my undivided attention. Of course after Arlene and I met up, I quit trying to decipher his broken English. He pouted, ignored us, and then rather unceremoniously dumped my pack in the parking lot. First bad behavior by an Israeli I’ve witnessed so far. I was shocked to see Arlene picking her way painfully across the sand on swollen feet, not  quite believing that this girl’s Achilles’ heel was indeed her Achilles’ heel! What a pair! A few weeks ago we were like two fillies prancing at the gate . Now we’re a couple of old mares waiting for the glue factory. How did this happen? Neither of us remembers a specific moment when something “gave”, no searing pain, no warning of trouble to come. Of course, it didn’t help to walk 40 km on a bum knee , but what choice do you have when you are in the middle of a desert wadi with limited water? And Arlene hiked 30+ km a day through rain, knee high mud flats and thorn bushes on tender tendons as well.

But we’re at the Dead Sea! It was cool coming down the winding road from Arad as there were markers on the cliffs indicating elevation every 100 meters – down to sea level, then -100, -200, -300, -400 and then the sea. There is a salt flat where you can walk across to Jordan, which if we were more mobile, we would  probably have tried. Just to the border, which is smack in the centre of the sea. We heard they put you in jail for trying to get into Jordan that way.

The Dead Sea is strange. Salt ridges along the bottom can cut your feet like coral. In places it looks like Arctic ice floes floating on the water. As for its healing properties, well it does nothing for knee pain. And don’t drink even a smidgon of it. Someone died here a few months ago. He swallowed a few gulps of the water and went into cardiac arrest due to the high sodium, potassium, magnesium content.

If you want to discover where all those hidden cuts are on your body, just take a dip in the Dead Sea. Granted, it does make your skin soft . The surface of the water is oily and almost impossible to wash off. The first day I went in with my leggings on. They have yet to dry despite the heat as the salt holds the water in the fabric.  When they do dry they’re as stiff as if you’d starched them. And we will never get the sand out of our undies… But wait, isn’t that how pearls are made??

Here’s something special that happened our first night in Ein Bokek. The couple who gave Arlene her last ride asked her if she’d ever had an Israeli BBQ. They said they’d come back at 7 and give us one. And so they did! They picked us up from the public beach and drove us a bit south to find a better camp spot. Then they took coals and a hibachi from their trunk. What a feast! Spicy meat balls, chicken, eggplant dip, pita, hummus, olives and tomatoes and some very smooth Israeli white wine. After chatting for a few hours, they loaded everything back in the trunk and headed back to Jerusalem (about a 50 minute drive). We’re quite spoiled, as you can tell.

The weather here is perfect. Clear blue skies, 27 c, a slight breeze off the sea. At night there is no condensation on the tent; it’s mild and dry. This camp spot is only 1/4 km from a hotel which was hosting an exercise weekend so we were subjected to lots of loud music ( noise), preening girls showing off their abs, and a few Adonises in their little white bathing suits. Quite the spectacle. One of the guards, who was actually supposed to keep the riff raff, meaning non paying guests like us, from the property so we couldn’t get fresh water to rinse off the salt, relented and let us stay ( on the outer fringe, like a couple of lepers). The price for this privilege was to watch videos of his new pit bull puppy for 20 minutes and listen to him whine about his miserable pay. Apparently he is moving on to greener pastures ( Coca Cola ) on Tuesday. Now he can afford to feed his growing puppy and possibly get a girl. We ended up going back to our usual spot, under our makeshift canopy just to stop the incessant chatter. Nevertheless he redeemed himself later by bringing us each a Popsicle. Now that Shabbat is over, the crowds have gone, the exercise gurus are sleeping off their frenzy. Arlene made a great dinner of fried onions, zucchini, tomatoes, some kind of grain and a can of tuna, then tea. I think she posted a couple pictures of the sea and our sunshade.

Sabrina, Arleen’s daughter and Bens girlfriend slipped on the ice and broke her ankle . Surgery is scheduled for Thursday to have a pin inserted . What the heck? Strained tendons, twisted knees, broken ankles. What will a day bring? Now it’s time to hunker down, take our pain meds and get some sleep.- or maybe I should examine my air mattress for holes. Something is noticeably different.

Tomorrow we plan on hobbling to Masada to see the ancient fortress. There is a cable car on this side of the mountain, which will make this venture possible. We will either camp there or go on to Ein Gedi which is supposedly a lovely beach with springs and a wadi- sort of an oasis on the shore of the Dead Sea. Toward the north end of the Dead Sea are the caves where the Dead Sea scrolls were found. So interesting! From there, the plan is to head to Jerusalem where we will reexamine the knee/ heel issues. It would be such a pleasure to walk freely again, to quit doing acrobatics to get out of the tent , to stop peeing on my shoes. Keep our ailments and Sabrina in mind when you say your prayers! Shalom.

Leave a Reply to Dave and Sharon Cancel reply